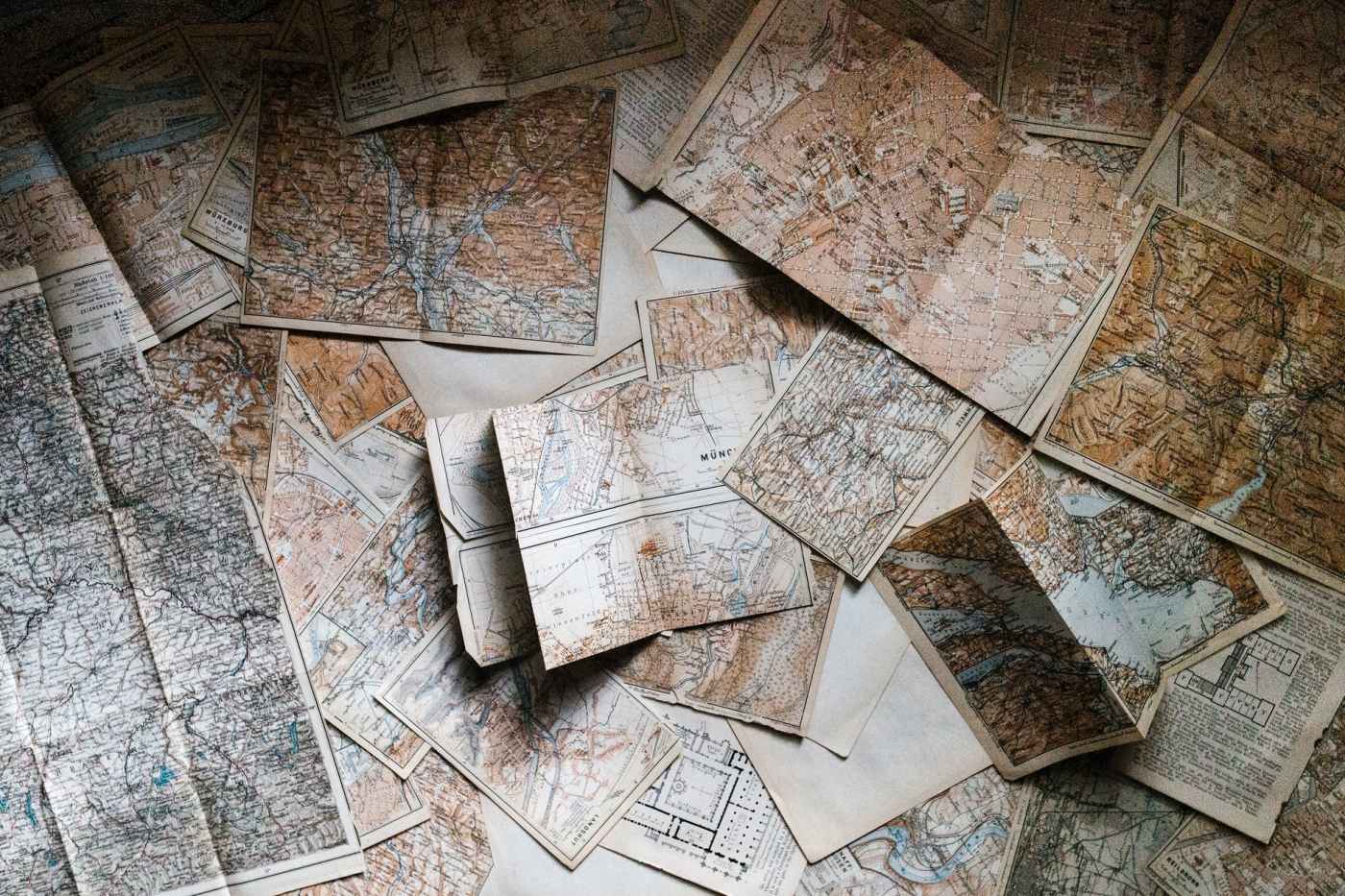 It’s been a while since I posted the first fantasy book maps post so I wanted to put another together with a few more beautiful maps I have seen about. If you didn’t catch the first post you can find it here and below is a brief description of what to expect and why I created the post in the first place.

I am such a big lover of maps within the pages of the fantasy novels I read. They add to the immersion of the story and allow me to better follow along with the journey and get a better feel for the world as the characters make their way around the worlds.

I’m such a fan that I thought I would create a post that pays homage to some of the greatest maps I have come across. Maybe it will even serve as inspiration for some writers out there.

The Four Corners of Civilisation – The Kingkiller Chronicle

Okay, I’m going to be honest right up front and say that I am yet to read The Kingkiller Chronicle. I have the books waiting for me on my shelf and other than the huge fandom the series has I knew straight away that this was a world I wanted to explore. Just look at that map. It is so incredibly detailed and the area is vast. I have a feeling I will get lost within the world till the age of the Orc is upon us.

If you have read the books and want to express your love for them or are as in love with the map as I am and you can’t hold in your giddiness then let me know in the comments below.

Now The Broken Empire holds a special place in my heart as it was they very series that got me hooked on reading. The prince of Thorns struck a cord with me instantly with the character of Jorg Ancrath. The idea that the protagonist was this incredibly twisted and evil character was bonkers to me but nonetheless it worked and I ate up the entire series in a couple of weeks which if you know me is an incredible feat of its own. (I am a painfully slow reader and for some reason I choose to be a book blogger. Call me crazy 😂)

If you have been lucky enough to have already read the series then you will know exactly how good the series pans out and what a cool map this actually is. If you haven’t read the series then I highly recommend you do however please bare in mind it is grimdark and has some rather unsavory topics/sections that can make the guts of the most hardened criminal curdle.

Below is the map from the second book in the series, King of Thorns, although not much changes to the map over the course of the books.

I recently picked up a copy of Dragon Mage by ML Spencer and will be reviewing it once I finish reading it. It is a chunk of a book so will take me a while so keep an eye on the blog for when I do finish it.

Anyway the world is an intriguing one. It is basically split in two. The World Above and The World Below. To get a feel of this i have used a nifty little feature WordPress has that overlaps the image for a better comparison. Nice one, WordPress 😁. Move the arrows back and forth and the two worlds will reveal themselves.

The premise of the worlds is super interesting but I wont say to much on this one as I don’t want to ruin anything for you guys. So I’ll just leave you to eat up the maps and wait for you on the next map.

Now for a little author feature

I want to make a section of this post that is dedicated to more recent books, new authors, indie authors and even artists to help highlight their work (I definitely need to come up with a good name for this section. If you have any suggestions for a name then drop them in the comments below).

First up on the author feature is Dan Fitzgerald and the maps from his series, The Maer Cycle. I haven’t had the chance to read the books yet however after a read of the synopsis and a few interactions with Dan on Twitter I really need to. It sounds so good and other fellow bloggers are really digging the series. Here is the synopsis of book 1, Hollow Road.

It is said the Maer once ruled the Silver Hills, but they have long since passed into oblivion.

This is the story of their return.

Carl, Sinnie and Finn, three companions since childhood, are tasked with bringing a friend’s body home for burial. Along the way, they find there is more to the stories than they ever imagined, and the mountains hold threats even darker than the Maer. What they discover on their journey will change the way they see the world forever.

Travel down Hollow Road to find out which legends are true, and which have been twisted.

The map from Hollow Road is gorgeous and really hits that fantasy vibe making me want to jump in with both feet and explore. Here is some details from Dan Fitxgerald himself regarding the book and the map from The Place Below which is the third book of The Maer Cycle. I gotta say that I love the decision to go down a D&D route for the map. It gives the series a much more personal feel to it. I have always wanted to try my hand at D&D and things like this push me even further to getting involved.

I hope you enjoyed looking at some maps with me and every now and then I will make another post with some more maps form different books.